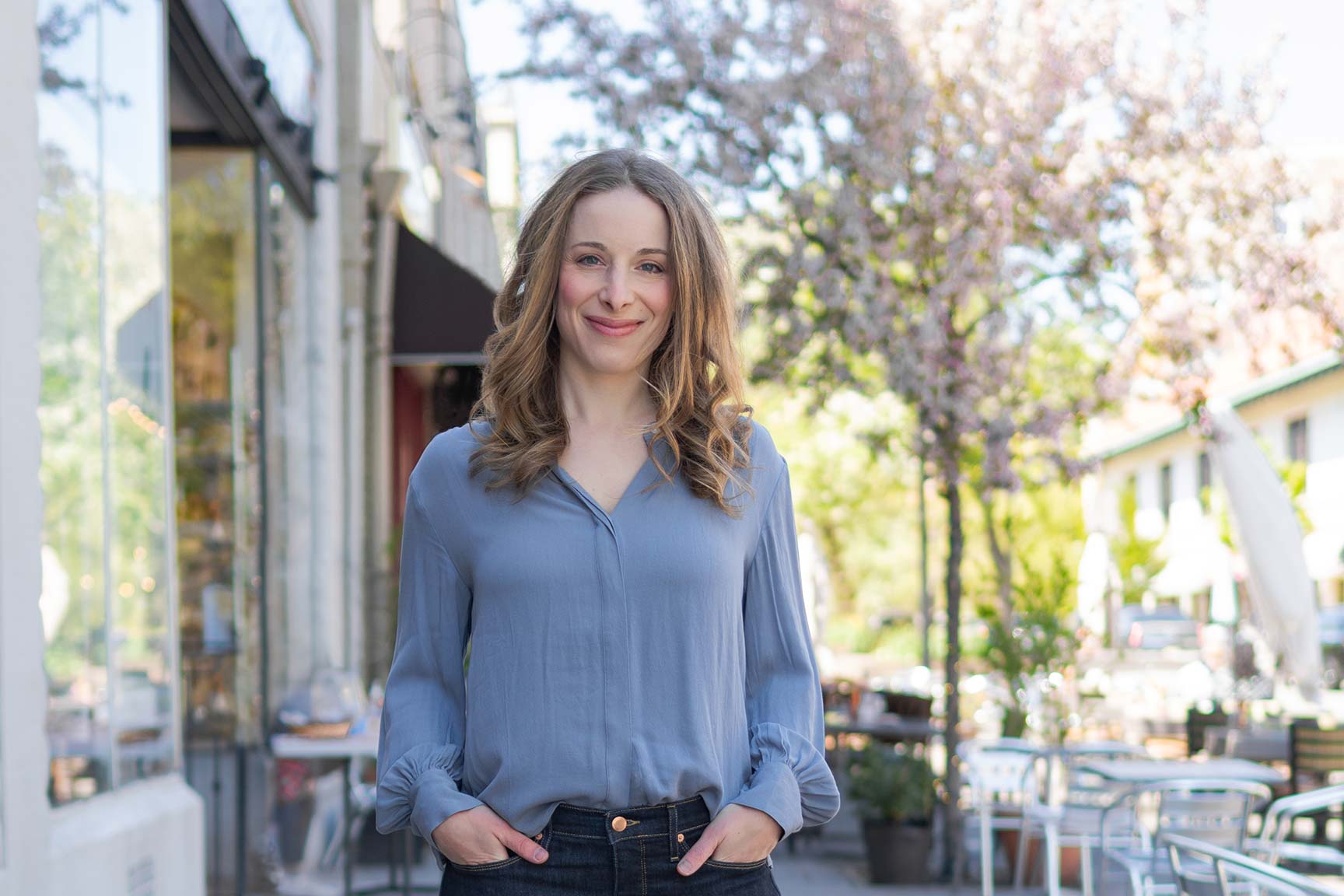 Jessica Walch is an award-winning performer and voice teacher based in northern New Jersey.

Jessica has performed professionally in musical theater, opera, and operetta. She was recently seen as Eve in the new musical Take One by SNL writer Jeff Ward, and also as Hanna Glawari in The Merry Widow. In 2015, she was part of Disney’s The Hunchback of Notre Dame at the Paper Mill Playhouse, and in 2019 she produced and headlined her own cabaret entitled Color & Light. In 2017 she sang alongside Broadway stars Jenn Damiano and Chris McCarrell in A Night of Broadway. Jessica holds a Master of Arts in Vocal Performance from Montclair State University and a Bachelor of Arts in Vocal Performance from Muhlenberg College.

Jessica sang with the professional choir Sonaré for three seasons and was an Artist-in-Residence with the Continuo Arts Foundation. For three summers she had the pleasure of taking part in the Minuetto Music Festival, where she was an Emerging Artist and Rising Star Winner.

Jessica is an accomplished voice teacher who specializes in teaching musical theatre, contemporary, and classical styles. Her students have performed in Carnegie Hall, been accepted into colleges and universities, been accepted into state and regional choirs, been cast in school musicals, and successfully completed the Royal Conservatory of Music examinations. She is committed to teaching the foundations of correct vocal technique to all her students. She is a member of the National Association of Teachers of Singing and is on the executive board of the New Jersey chapter, serving as their secretary.

Jessica is a native of New Jersey and lives in Essex County with her husband.